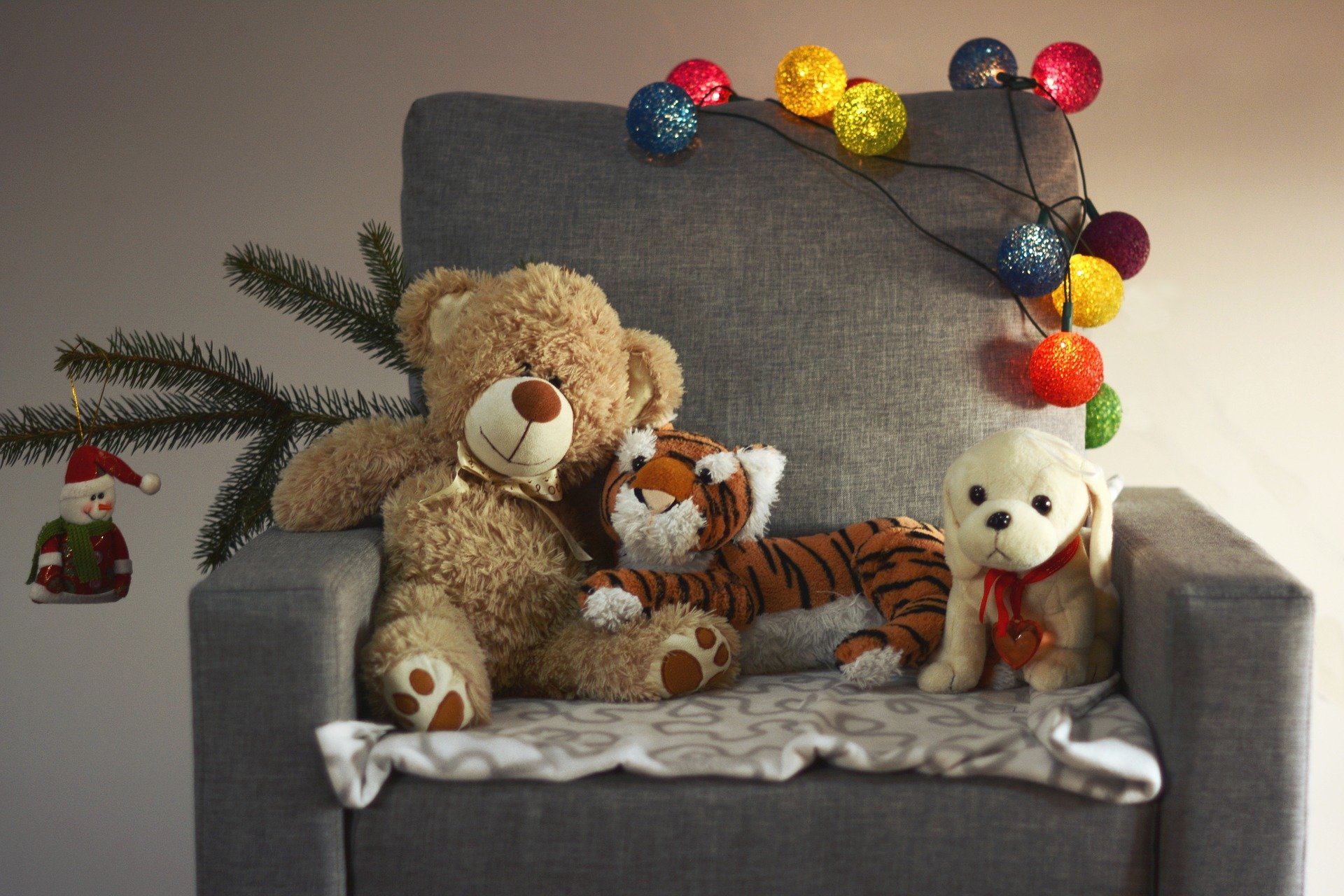 Still Too Early to Decorate

Still too early to decorate for Christmas, though I would love to surround myself with reminders of Christmas joy.

Lucky for me, I allow myself to keep my snowman mugs out all year round! I have tall ones and short ones, and all of them delight me. Some have a chickadee or a cardinal perched on the snowman. Others show children playing at the snowman’s feet, throwing snowballs to a Golden Retriever. All of them make me smile! I know that many people relish that first cup of coffee in the morning, but I’ll bet that few of them enjoy it as much as I do, drinking coffee from one of my snowman mugs!

I have tried to like drinking tea since so many of my favorite books mention tea drinking, but for me, the only time I want a cup of tea is late at night when I can’t sleep. Then a hot cup of chamomile tea from my cheerful red teapot is just what I need. But in the morning, my snowman mug and a cup of coffee are exactly the right start for the day.

When my children were small, September was the month when I wanted to start shopping for their Christmas gifts. The risk of bad weather or a sick child was my excuse to start a Christmas list. Even though my children had just started back to school, and the risk of snow was a long way off, it seemed like a good idea to get started early! Some years their most desperate desire was something that was almost impossible to find! I still tease my grown son about the Christmas Eve when I drove through pouring rain because the toy store had ONE Death Star left, and it was the one prize he craved more than any other that Christmas. I came home as triumphant as if I had scored a goal in hockey or kicked a field goal – I had that one thing that my child wanted more than any other.

I remembered what it was like to want – and to ask for – just one thing. It was rarely a big or expensive thing, and I didn’t always get it, but that just made me more determined to try to fill my children’s Christmas wishes. My children weren’t greedy, and they understood the spirit of the season, but it’s hard to escape the commercials for something like a Cabbage Patch doll or a Death Star!

When I write about Christmas, I try to strike that balance between the powerful spiritual meaning of Christmas and the beauty and magic that captures children’s hearts. In these difficult times of staying at home, I am mindful that the children for whom I write need that magic more than ever, and I will do my best to create it on every possible page!