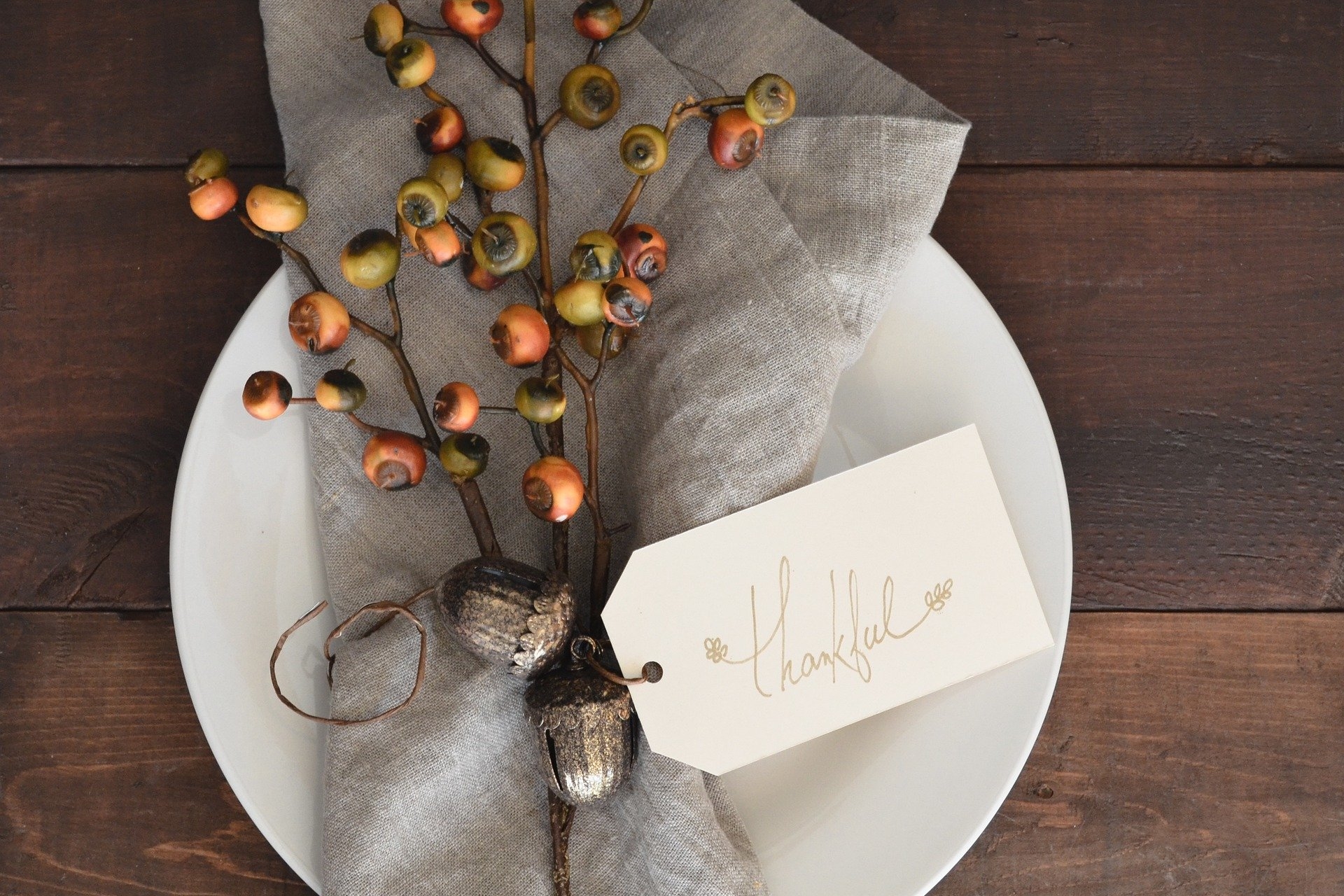 Time to be Thankful…

In 1987 I began celebrating Thanksgiving by writing Thank You notes to people who had made a difference in my life during that year. Writing those Thank You notes has now become an important tradition. One that is often more satisfying than the holiday celebration itself.

Having said that, my notes have usually gone to one or two people:  a family member, a close friend. A choir director. A teacher. A colleague.

In 2019 I sent a letter of thanks to many people at one time because it was a special year of gratitude for me.

Gratitude to people who said “KEEP GOING” when I wasn’t sure my book would ever see the light of day.

Gratitude to people who helped me make my way through the maze of independent publishing. As my illustrator, Dayne Sislen, said, “It’s not for sissies.”

Gratitude to people who made big things possible! I have never seen my friend Bernie Winter face to face, but we have known each other for 20 years. And she made it possible for my book to cross oceans and continents to children in England and New Zealand.

And even gratitude to people who simply allow me to share emails about the story or the progress the book has made.

When I ran the first report on total online sales, and the report said “100 BOOKS,” I was pretty low. So much work and so few people would see it. So few children would hear the stories I wrote with so much love.

My son – who is very wise – reminded me that many people go through life thinking about, talking about, and dreaming about writing a book. But most of them never do.

He said it’s not about selling 1,000 or 10,000 or a MILLION books. He also suggested that I stop thinking about how many is enough. He believes that “Enough” should be 1. One person whom I’ve never met saying, “This looks like something I’m going to spend my money on.”

My friend Rick Lite is an Amazon Wizard and helped me get past the doldrums when I didn’t know anything about book marketing, but I continue to abide by my son’s wisdom even as Rick finds ways to put books into the hands of more children.

But it’s not always about the book. Every year I am grateful to people who changed my life in the past year. Right now, I’m working on this year’s list – so many kind and loving people in my life!

People who made me smile, made me laugh, reminded me that turning 75 was not the end of the world! People who helped me when my knees weren’t working very well!

I usually write my letters in the early morning darkness. It seems special and private. I wrote the first one so long ago, and now I can’t imagine a Thanksgiving without letters.

I always hope other people will like the idea and send letters to those who’ve helped them on their way. It’s a movement wrapped in pumpkin pie and love.